Lakkidi is the gateway of Wayanad, and is 5kms south of Vythiri. It lies atop Thamarassery, a ghat pass at an elevation of 700m above mean sea level. Being one of the highest locations in Wayanad, Lakkidi also commands a picturesque scenery. The lofty mountain peaks, the gurging stream, luxuriant vegetation and the birds eye view of the deep valley on the south, with its winding roads, are breath taking. The 12kms long journey from Adivaram to Lakkidi through ghat road with nine hairpin bends amidst thick forests, is a fascinating experience. 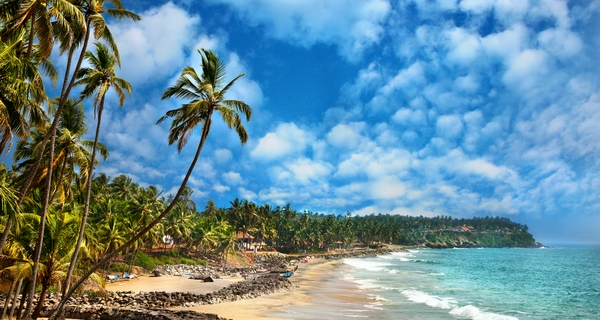 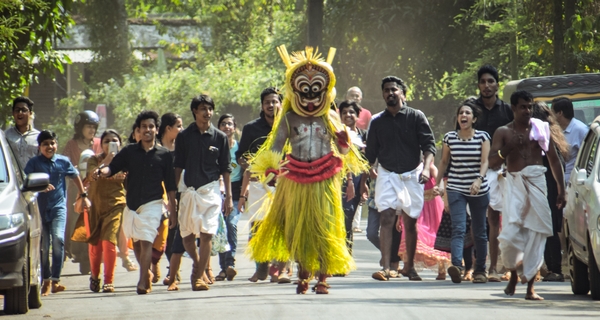 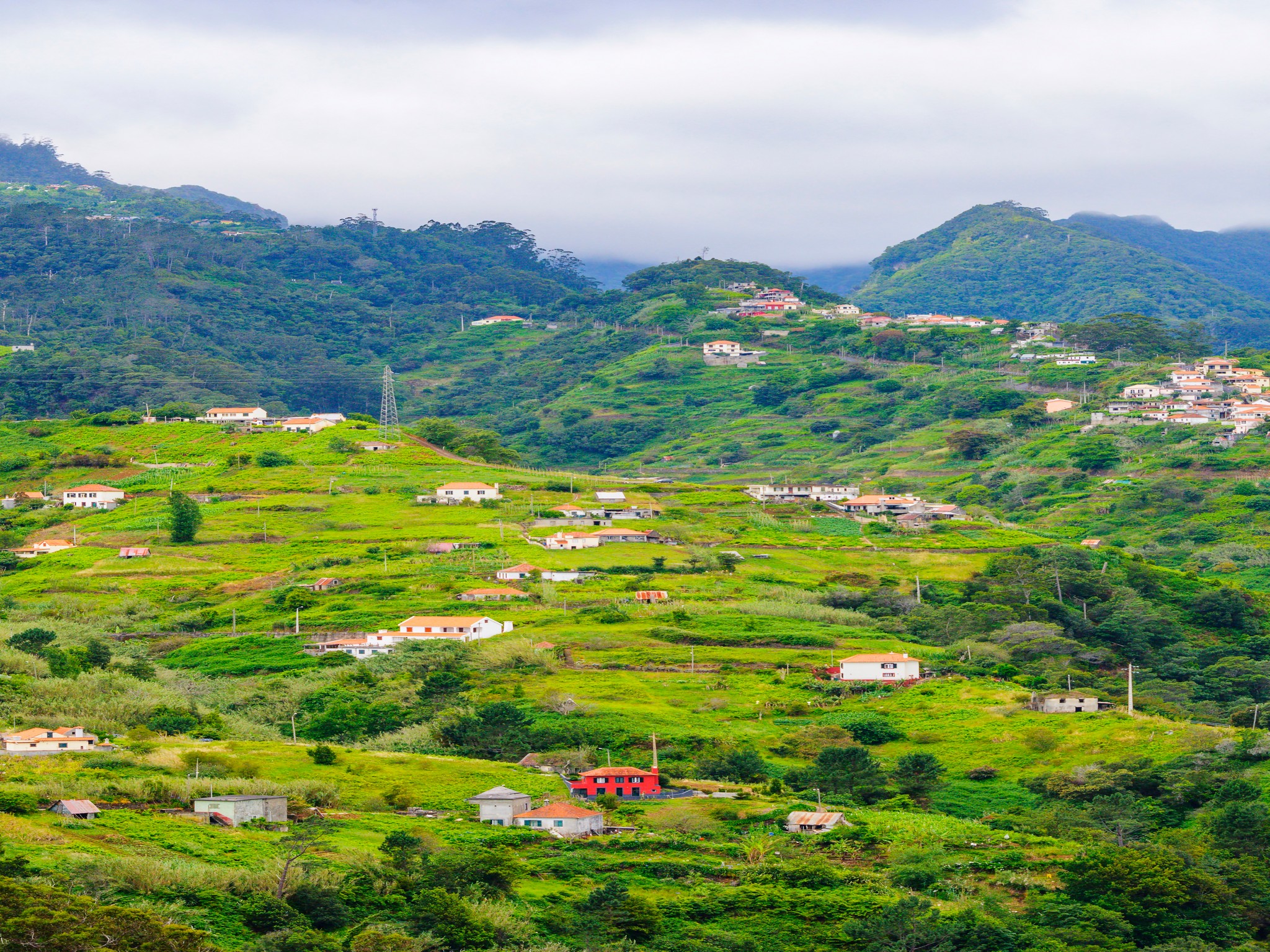 How To Celebrate Your Honeymoon In Wayanad? 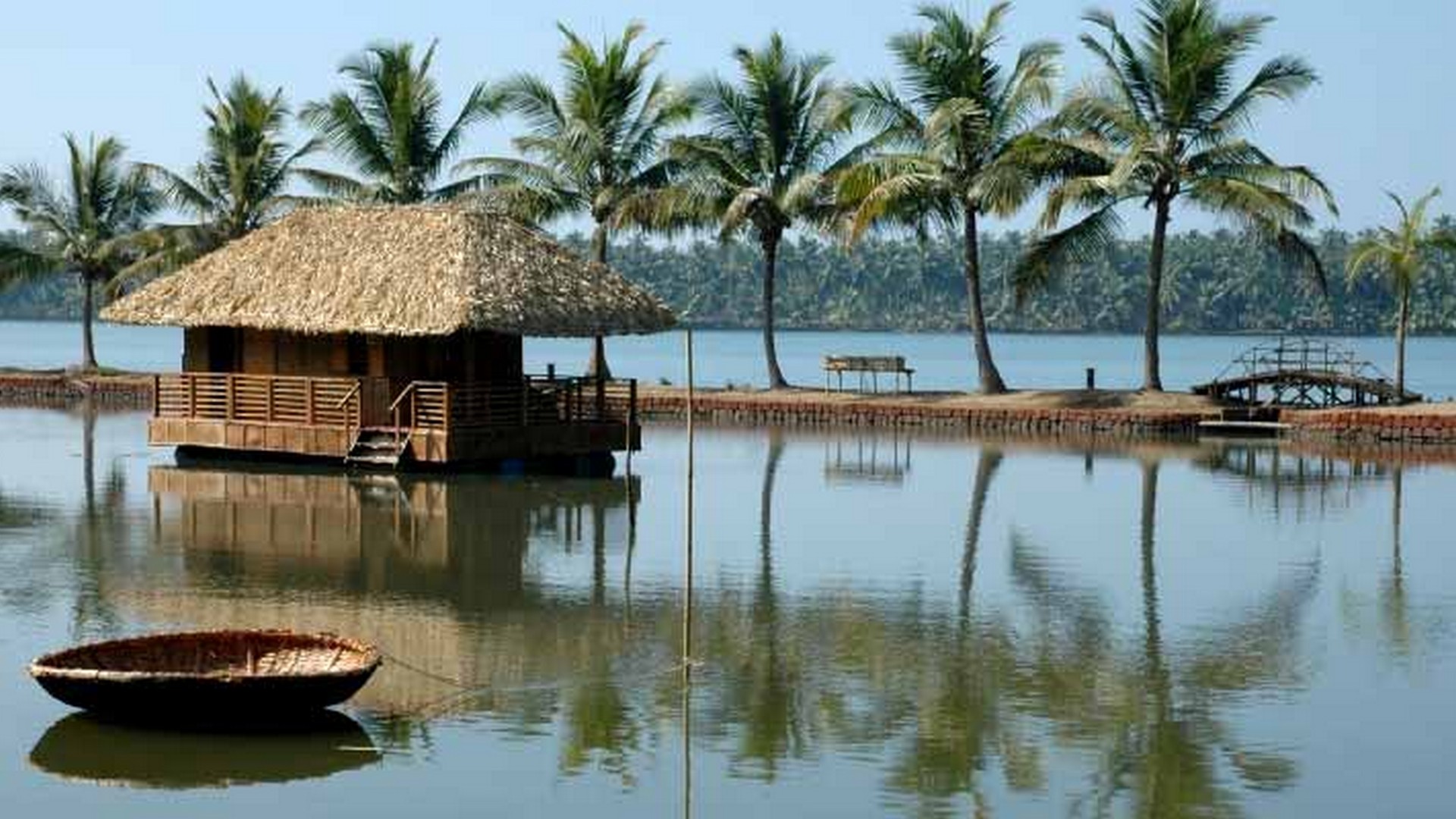 Top 7 Best Places To Visit In Northern Kerala that No Travel Guide Will Ever Tell You About! 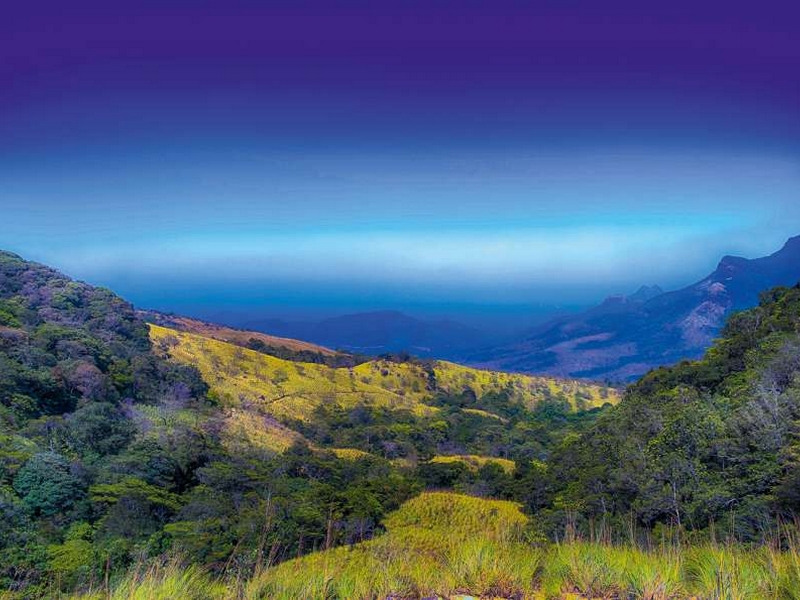 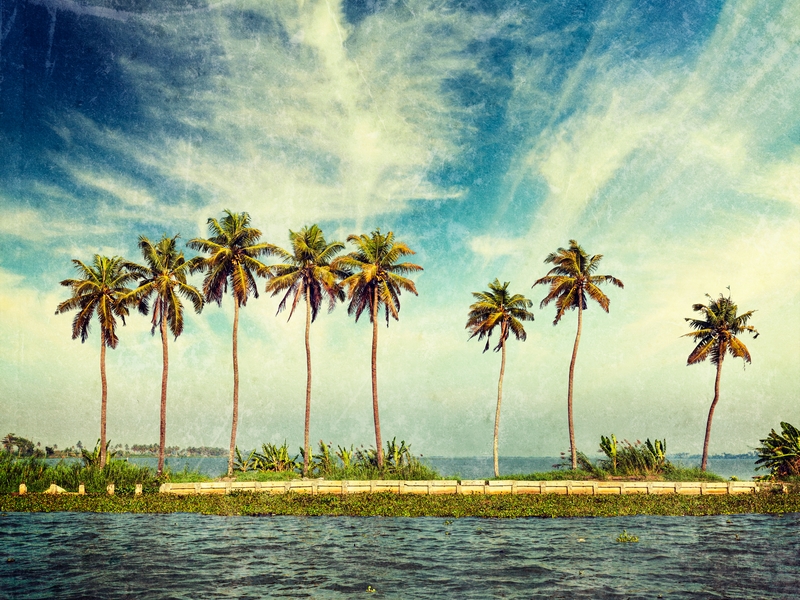 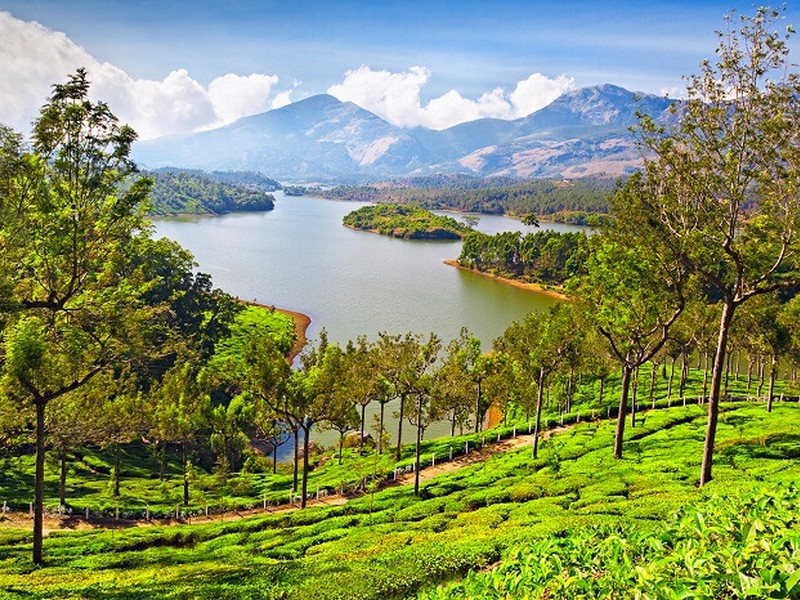