Kozhikode, formerly called Calicut was the traditional capital of Northern Kerala under the Samuthiri rule. Calicut, the most important city of Malabar region of Kerala, was a leading trading centre for spices on the West Coast of India during the medieval period. The place is historically famous as the Portuguese led by Vasco da Gama first landed in India, at Kappad near Kozhikode in 1498 AD. He was the first European to reach India via the sea route, around the southern cape of Africa. The major tourist destinations include Pazhassirajah Museum, Art Gallery, Kozhikode Beach, Thikkoti Lighthouse, and Dolphin's point.

Kozhikode is the best of all worlds, with beach glamour, cultural and historical landmarks, and bountiful nature in and around the city.  As such, it is undoubtedly an all-weather destination, whether you want to sightsee, lounge at the beach or engage in outdoor adventures. Choose your timing based on the type of holiday you’re after, and enjoy this historical city!

The monsoon season spans from June through to October. Torrential rain and widespread flooding make this an imprudent time to undertake outdoor adventure activities, but it’s the perfect period to take advantage of off-season prices and explore the cultural delights of Kozhikode. The city will be teeming with vibrant hues of green, thriving flowers and vociferous wildlife.

September, at the tail end of the monsoon season, is the ideal time to visit. Prices are still off-season, but the mountains, forests and waterfalls are at the peak of their luscious green beauty. Furthermore, around the August/September period Keralites celebrate the Onam Harvest Festival with Snake Boat Races, in a tradition dating back to paddy-field workers showing off their skills in the water as they harvested the rice. Today, villagers emulate them by competing against each other in beautifully handcrafted boats.

The weather is cooler and drier between October and February. While this is the perfect time to visit beaches, beware of the peak season prices from December to January, as well as larger crowds. If Kozhikode is not your principal beach destination, I would avoid it during these months. The Vadakara and Shivatri festivals are celebrated within this season.

Between March and May, Kerala’s summer hits its peak, but the weather remains mild and humid in Kozhikode. Touring around the city visiting the many sites will probably still be comfortable, and this is the ideal time for bird watching in the many parks. The Pooram, Kaliatta Mahotasavam and Memunda festivals are celebrated in this period.

How to Reach Kozhikode ( Calicut )

Despite being the largest city in northern Kerala, Kozhikode remains a serene coastal port overflowing with verdant greenery, languid beaches and vibrant cultural history.  A locus of trade since the 7th century, Arabic, Portuguese, British, French and Danish traders have vied for control of the textile trade for all they’re worth. It is well connected to all the major cities in India and abroad by Flights, Trains and Buses. 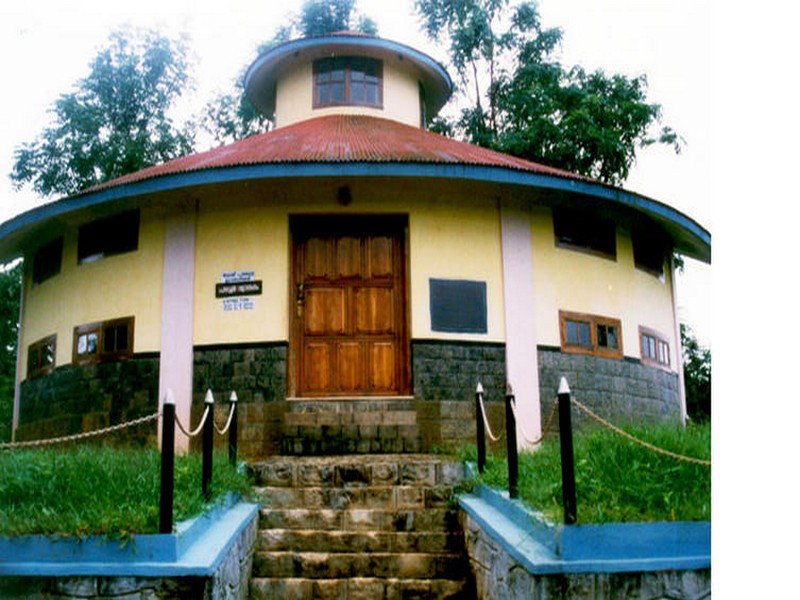 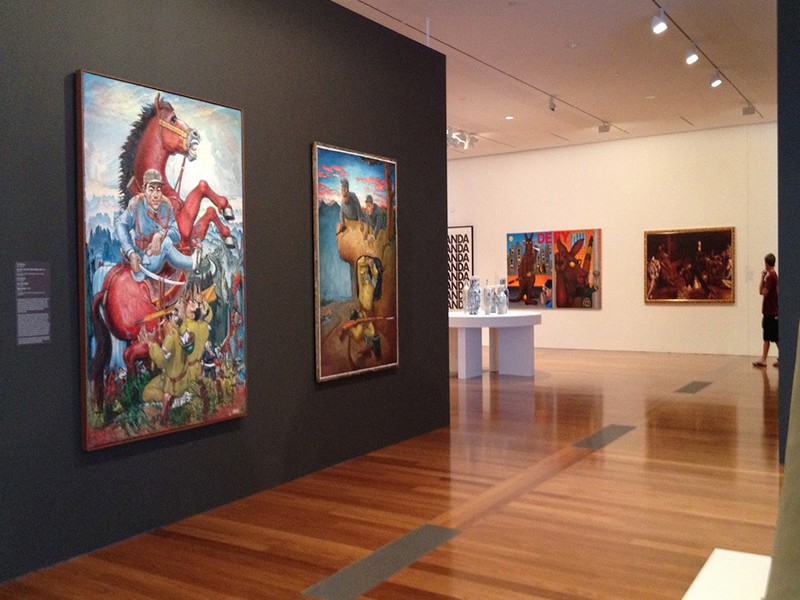 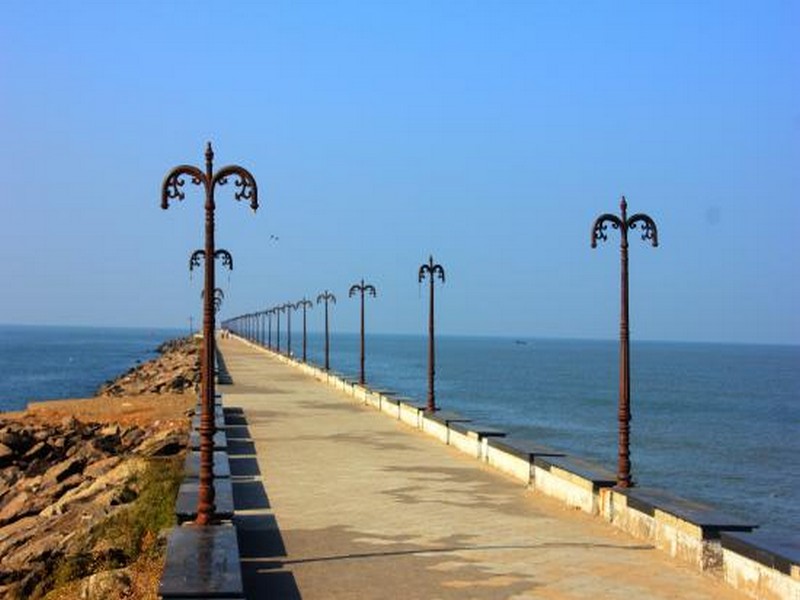 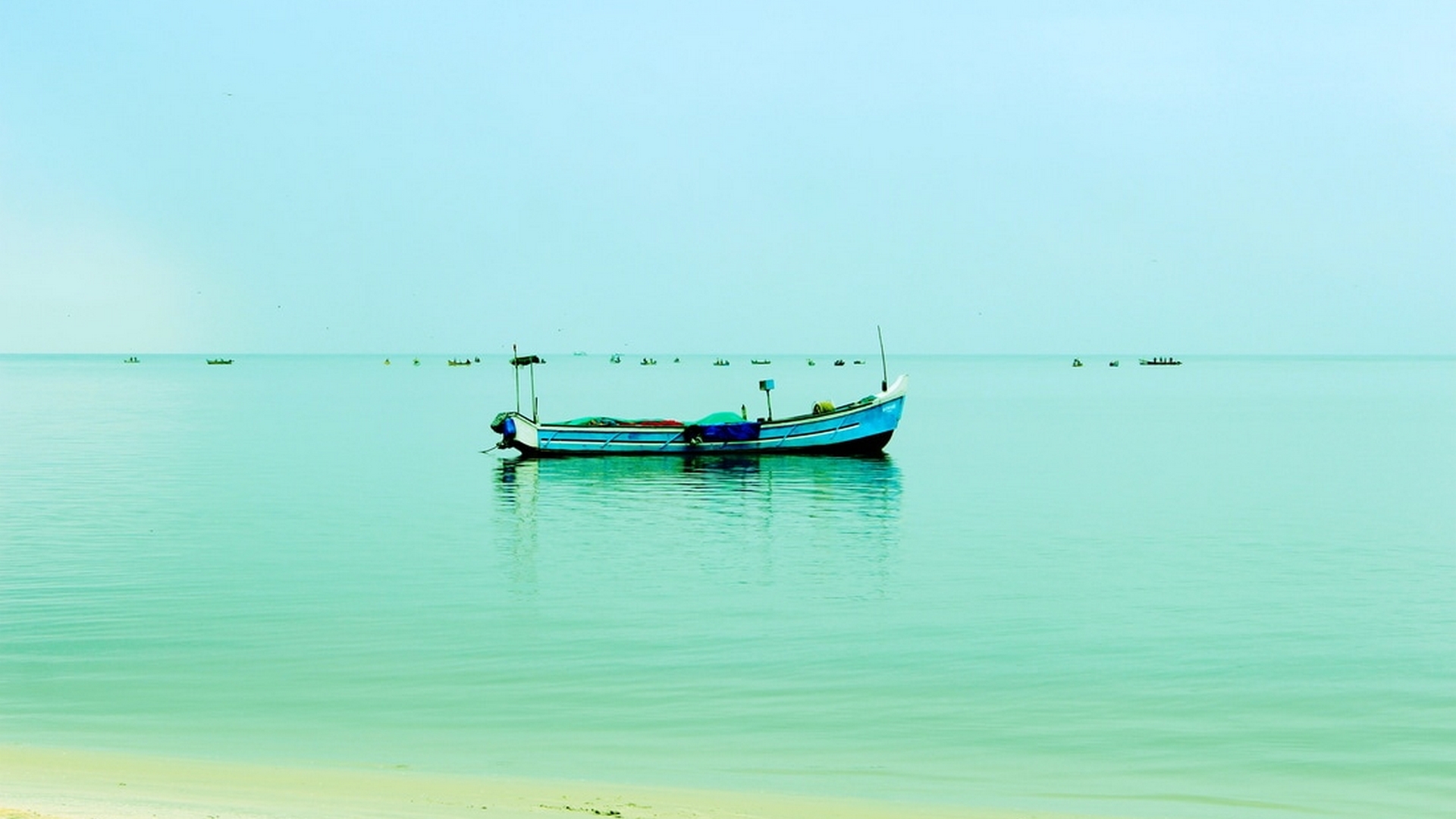 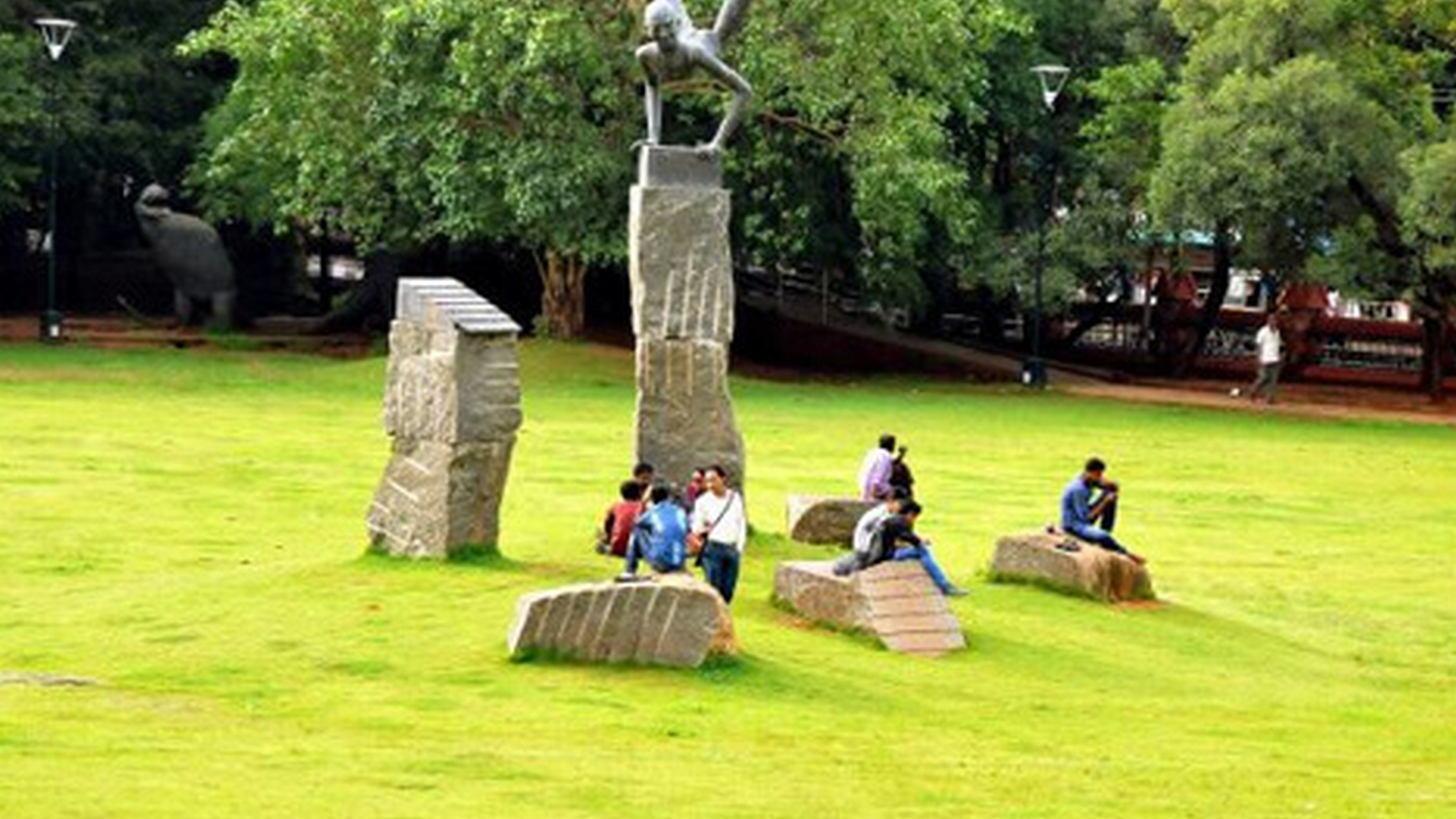