The city of Thiruvananthapuram is located in the South of the Kerala and is the capital of Kerala- the God's Own Country.Thiruvananthapuram in malayalam literally translates into the "abode of Lord Anantha". The Sri PadmanabhaswamyTemple, in the heart of the city is devoted to the deity Lord Anantha. The city is a must on the itinerary of any visitor to the South India. Trivandrum or thiruvananthapuram offers Padmanabhaswamy temple, Napier Museum, and Akkulam, anchuthengu, meenmutti waterfall, neyyar dam, peppara, ponmudi, poovar, varkala & Kovalam Beach are places of interest to the tourists. Thiruvananthapuram is an ideal location for medical tourism, as there are more than 100's of recognised Ayurvedic centers in and ound the city.

Thiruvananthapuram is the best of all worlds, with beach glamour, cultural and historical landmarks, and bountiful nature in and around the city.  As such, it is undoubtedly an all-weather destination, whether you want to sightsee, lounge at the beach or engage in outdoor adventures. Choose your timing based on the type of holiday you’re after, and enjoy this Queen among cities!

The monsoon season spans from June through to October. Torrential rain and widespread flooding make this an imprudent time to undertake outdoor adventure activities, but it’s the perfect period to take advantage of off-season prices and explore the cultural delights of Thiruvananthapuram. The humidity brought by the rains breaks up the dry heat of summer.

September, at the tail end of the monsoon season, is the ideal time to visit. Prices are still off-season, but the mountains, forests and waterfalls are at the peak of their luscious green beauty. Furthermore, around the August/September period Keralites celebrate the Onam Harvest Festival with Snake Boat Races, in a tradition dating back to paddy-field workers showing off their skills in the water as they harvested the rice. Today, villagers emulate them by competing against each other in beautifully handcrafted boats.

The weather is cooler and drier between October and February. While this is the perfect time to visit beaches, beware of the peak season prices from December to January, as well as larger crowds. If Thiruvananthapuram is not your principal beach destination, I would avoid it during these months.

Between March and May, Kerala’s summer hits its peak, with sweltering, but dry, heat. Conditions might be less than ideal for anything but doing nothing, and touring around Thiruvananthapuram visiting the many sites will probably be a little uncomfortable. However, a few pre-monsoon showers in April and May usually break up the heat a little bit, and prices will be lower.

How to Reach Thiruvananthapuram

Sitting proudly at the southern tip of the Indian mainland, Thiruvananthapuram, sometimes known under its colonial name of Trivandrum, is the energetic capital of the state of Kerala. Nestled between the Western Ghats and the Arabian Sea, the city is spread across undulating coastal hills and crisscrossed with busy commercial alleys. Affectionately known as the ‘Evergreen City of India’ because of its intense green landscapes and many public parks, Thiruvananthapuram is also known for its captivating British Colonial architecture. A combination of Keralite architectural traditions with British and Dravidian influences creates an eclectic and enticing ambience. This historical city has in fact been a trading post for spices, sandalwood and ivory since the early centuries AD, and displays cultural influences from the Middle East, France, Portugal and the Netherlands amongst others! Good food and Ayurveda complement this environment to perfection.

Thiruvananthapuram is well connected through flights, trains, taxis and other modes of transportation

Hi, I have 2 questions: 1. How much more or less would be all the Entrance fees to the mention sightseeing places? 2. Can we choose the meal or is it set? Thank you!

Hello Ala, Here are the answers to your questions 1. Entrance fees to the sightseeing places varies from 50 INR to 400 INR. For some places there is a different charge for foreigners when compared to Indians. 2. Breakfast is served at the resort . All other meals can be chosen based on your choice with the help of our chauffeur and there are plenty of choices Hope this helps

Can you arrange a sight seeing for one day in Kollam?

Can you arrange a sight seeing for one day in Kollam Including Kollam beach,Jadayu para, Ashtamudy lake including boat cruise.

Yes, We do arrange for sightseeing in Kollam. However covering the Jatayu National Park itself will take 1 day. Hence we would request to extend your sightseeing to 3 days if you want to cover Kollam beach,Jadayu para, Ashtamudy lake including boat cruise.

Does this package cover all the states in South India ?

Does this package cover all the states in South India in addition to Kerala including Karnataka , Kerala , Tamil Nadu etc ?

Yes, This package cover Karnataka , Kerala , Tamil Nadu. We would be happy to customise the package as per your tastes, budgets and needs 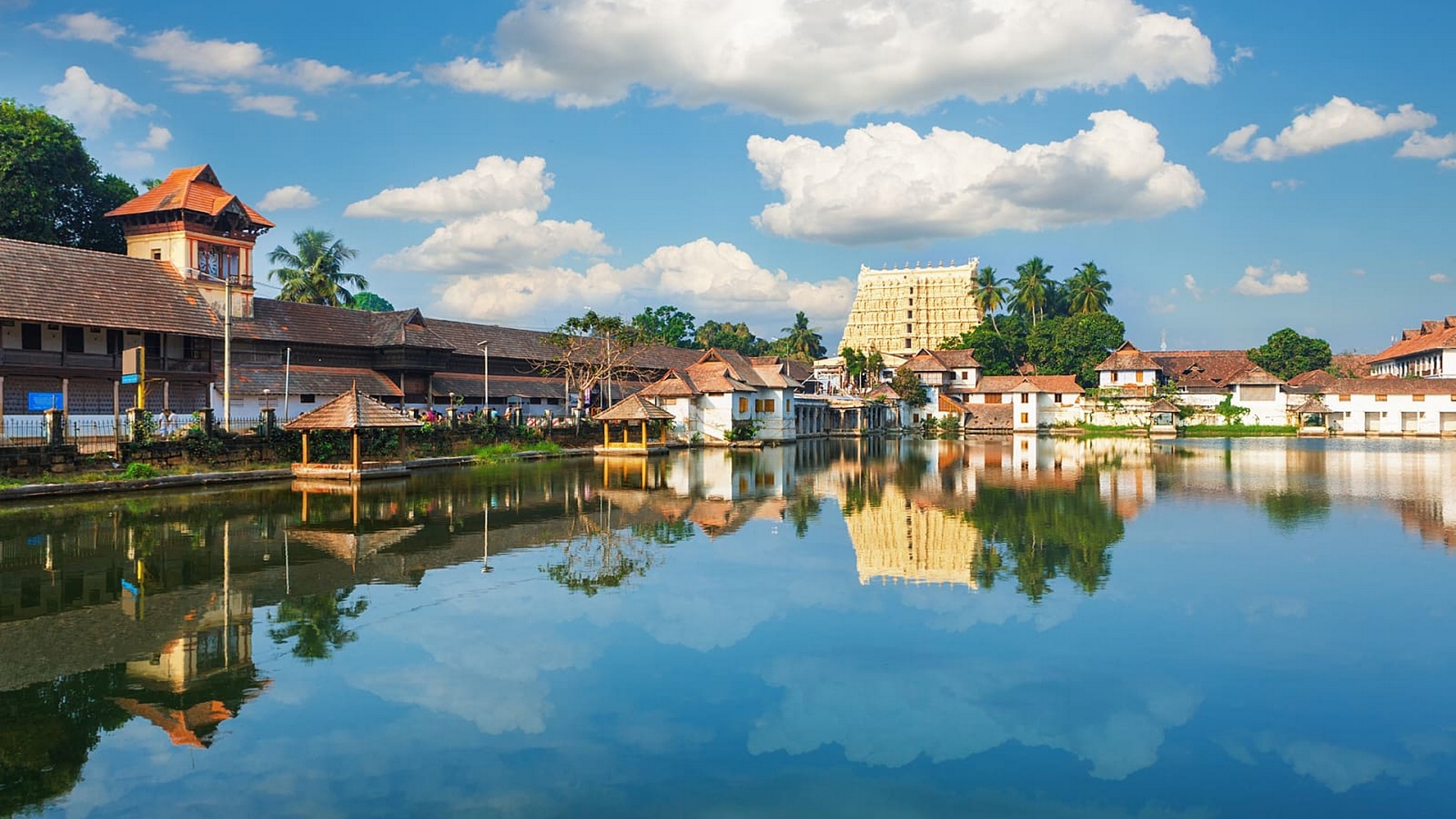 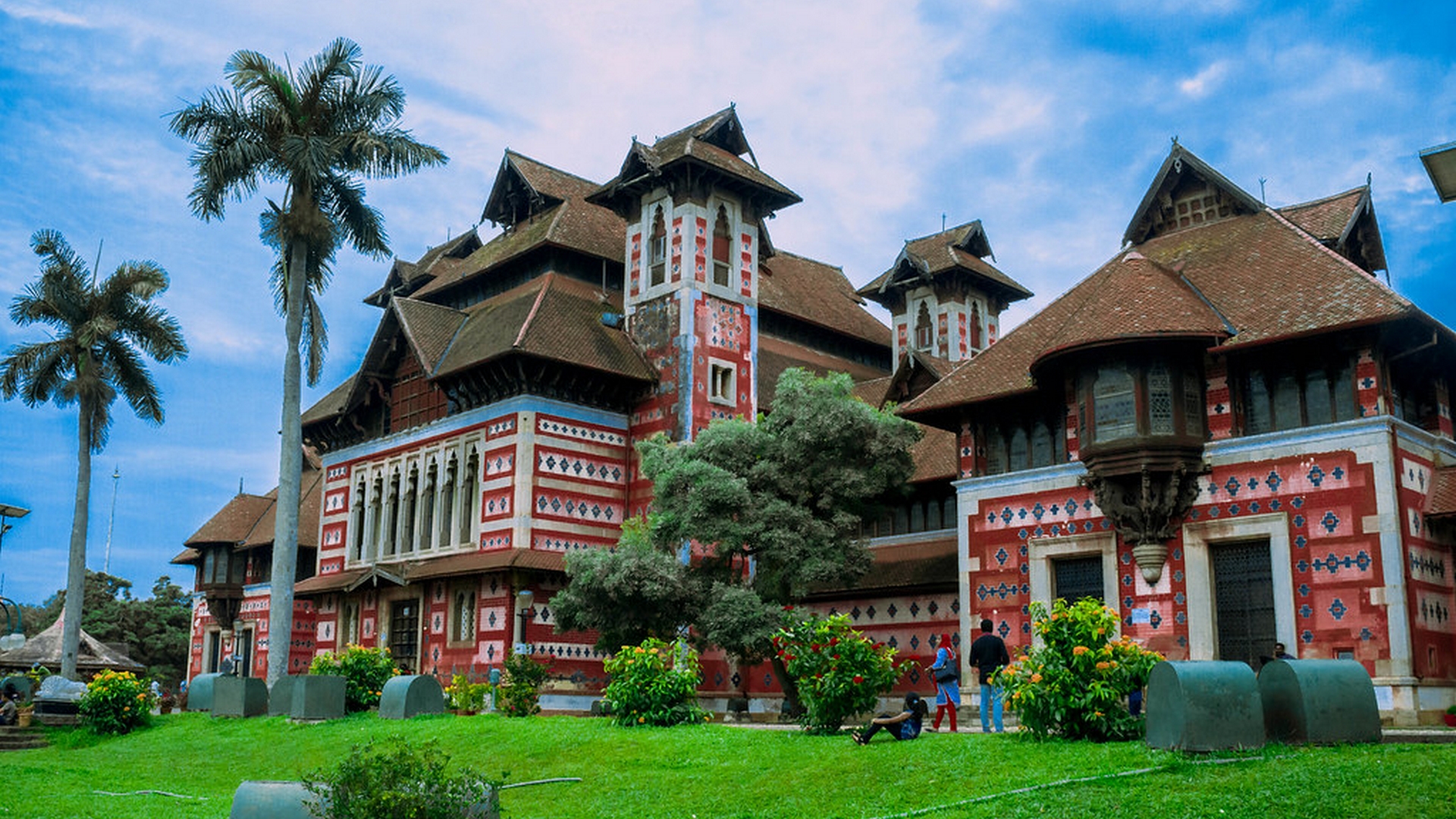 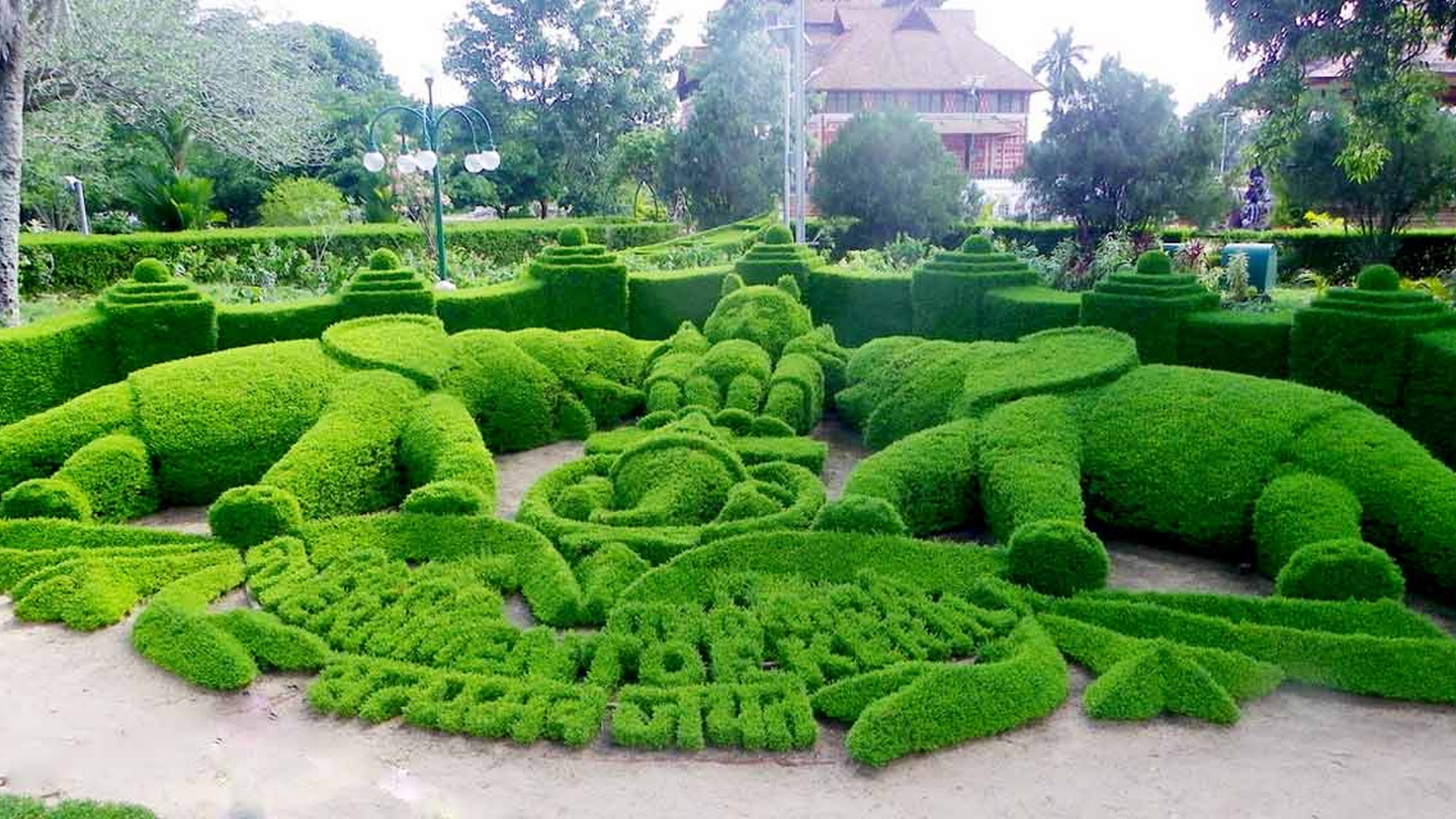 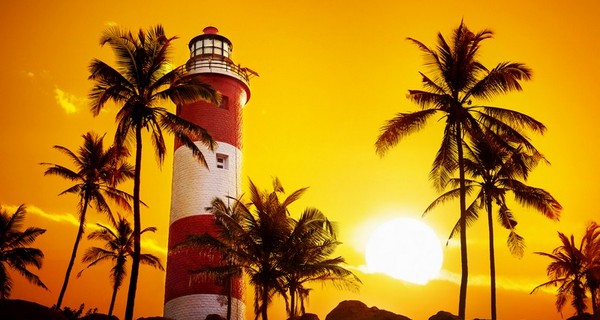 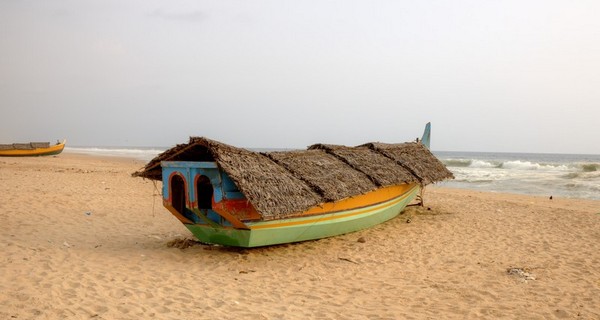 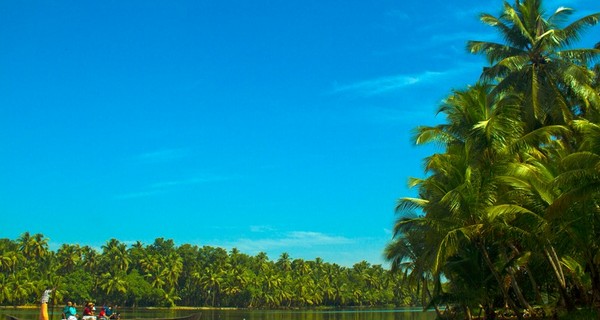