The Ambalapuzha Sree Krishna Temple is an Indian Temple situated at Ambalapuzha in the Alappuzha district of Kerala.Constructed in the typical Kerala architectural style, this temple is famous all over India, and is renowned for the Palpayasam, the daily offering of sweet milk porridge.

Dedicated to Lord Krishna, this temple is believed to have been built over 15-17 A.D centuries ago by the local ruler Chembakasserry Pooradam Thirunal Devanarayanan Thampuran. Ambalapuzha Sree Krishna Temple holds an ancient mythological significance and historical grandeur and is spread over a vast area of clean land. The temple houses a large pond where devotees can wash their feet.

Aside being one of the seven greatest Vaishnava temples in Travancore, the Ambalapuzha Sree Krishna Temple is also known to have been built and designed in the best and typical Kerala architectural style, exhibiting beautiful paintings of various avatars of Lord Vishnu (a major centerpiece attraction for devotees and pilgrims) in its premises.

This temple witnesses the performance of Pallipana by Velans (sorcerers) once every twelve years. Paintings of the Dasavatharam (the ten incarnations of Lord Vishnu) are displayed on the inner walls of the temple. The 'Ottanthullal', a satiric art form based on social themes was the brain child of the poet Kunchan Nambiar who performed it for the first time in the premises of this temple.

The Ambalapuzha temple has a historic link to the Guruvayoor temple and does not only provide an attractive environment but also provides a devotional, historical and religious atmosphere. The Idol at the Ambalapuzha Temple can be compared to the Parthasarathy, as it has a whip in the right hand and a shank (also known as a sacred conch) in the left hand.

According to legend, the religious rulers of this dynasty decided that the Idol of Lord Krishna should be brought from the Karungulam Temple to the Ambalapuzha Temple. The celebration of the success and memorial of this activity brought about the Ambalapuzha Temple Festival, also popularly known as the Champakulam Moolam water festival. This festival is celebrated annually on the Moolam day of the Mithunam month of the Malayalam era. During this festival, a large number of pilgrims, tourists, and devotees from over the world congregate at this temple to receive blessings from Lord Krishna.

Another important and well-known festival is the Aaraattu festival. This festival begins with a flag lifting ceremony on the Atham star in Newnan, between March and April. The festival is held on the Thiruvonam day of the same month.

The Pallipana is another festival performed in this temple. It is celebrated once in twelve years and is performed by Valens (Sorcerers).The Ambalapuzha temple is also well known for its magical arts, magicians and it’s annual Ottanthullal ritual.

There is also a huge Elephant named Ambalapuzha Ramachandran in the compound of this temple which serves as an added attraction to devotees.

The Ambalapuzha Palpayasam (also known as the food of the gods) is a famous and well known sweet pudding milky dessert made of sugar, rice, and milk, offered daily to the presiding deity of the Temple. The Palpayasam is usually prepared by Keezhsanthis (Sub priests) who seek permission from the deities before adding each ingredient to the water from Manikinar (holy water) used in making the Palpayasam. It is believed that the sweet, delicious, and pleasant aroma of the Palpayasam does not only induce the taste buds of mortal beings, but also those of the Lord Guruvayoorappan.

Legend has it that the Ambalapuzha Palpayasam originated from a chess game between Lord Krishna and the King ruling the court at that time.

The sage (Lord Krishna) then appeared in his true form after observing that the king could not fulfill his reward. Then he told the king that he could pay the debt over time by serving paal payasam pudding to pilgrims and devotees who came to the temple for free daily until all the debt was paid off. The king agreed with the sage and continued to serve the Palpayasam to devotees and all visitors daily for free.This is how the Ambalapuzha Temple Paal Payasam became a world-famous and sought-after dish.

The Ambalapuzha Temple opens as early as 3 am and closes at 12:30 pm.

It then reopens again on the same day at 5 pm and closes at 8 pm.

The Ambalapuzha Palpayasam being a highly sought-after dish can sometimes be difficult to get, as there is always a queue of people waiting at the Temple to get it. You should get to the temple early and before the given distribution time to get a good stand on the queue and a better chance of getting the Palpayasam.Though the distribution time of the Palpayasam varies on different days, it is mostly distributed at 12:30 pm.

To get it faster and easier, you should make a prior booking.

Devotees and pilgrims with an interest in entering and viewing the Garbhagriha part of the temple should take note of their dress style.

The women should wear Saree or Salwar Kameez (Churidar), while the men should wear Dhoti or trousers. The men should make sure that their upper body remains shirtless as soon as they are about to enter the Garbhagriha (Their shirts and banyans should be removed).

Devotees, visitors, and pilgrims in varied dress styles would still be allowed to view the other parts of the time aside from the Garbhagriha.

It is advisable to dress decently and moderately as the temple is a sacred and holy place.

How to reach Ambalapuzha Temple

The Ambalapuzha Sree Krishna Temple is easily reachable being only 13km from the Alappuzha Town. Devotees, tourists, and pilgrims can either get to the temple by road, air, or rail.

The road to Ambalapuzha lies near the National Highway 47 (NH 47) which is south of Alappuzha. The distance between the town junction and the temple is only 15km. The temple is 108km away from Ernakulam and 102km away from Thiruvananthapuram. Auto Rickshaws are also available to take you down to the doorsteps of the temple. You can also choose to travel by bus. Thanks to the Kerala state road transport, regular bus services have now been made readily available to everyone. 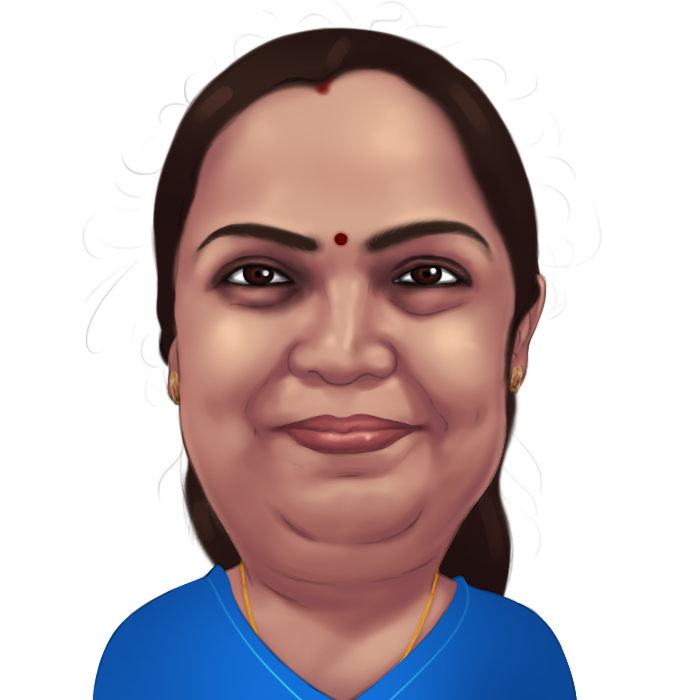 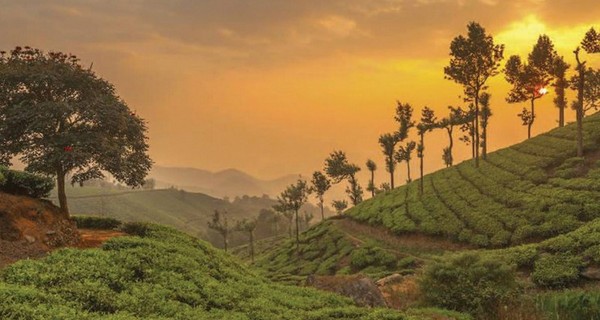