The Dutch Quilon as it was called used to be a British Enclave. The place is also popular as Thangasseri. The lighthouse built at Quilon by the British in the year 1902 is visible as far as 13 miles in the sea. The lighthouse stands to an amazing height of 144 feet. The picturesque view of the sea from the place where the lighthouse stands is breathtaking. In the vicinity lies the Portuguese Fort. The fort was built in the year 1517 and at present only a wall of the fort has escaped the assaults made by Time. 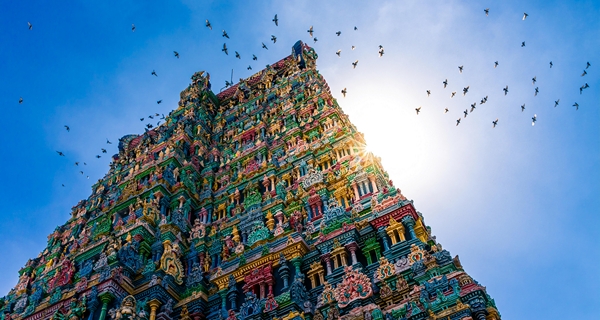 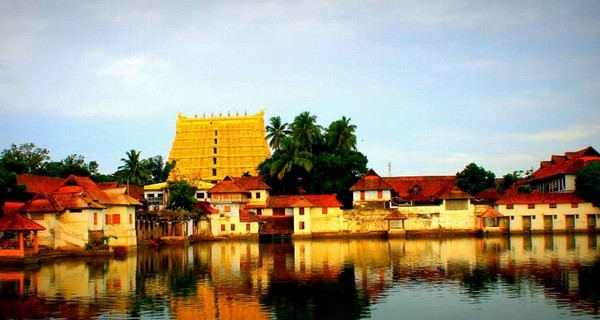