Chetlat Island is the northern most inhabited island. The island suffered a great deal at the hands of the portuguese in the 16th century.Boat building was a flourishing industry at the beginning of the 20th century when all the vessels needed by the Amindivi islanders were built here. 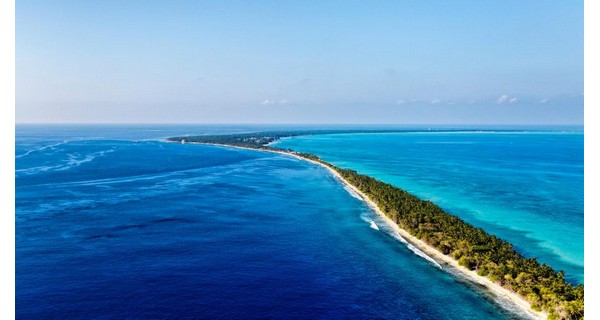