Roger Federer, the most popular Tennnis player in the world was planning to visit India and requested the help of his fans on tips on things and sightseeing that can be done in India. 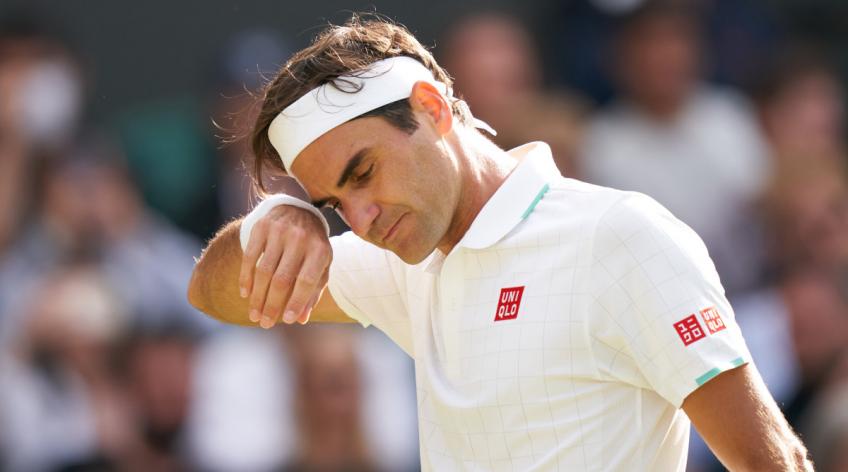 I need some help from my supporters in India. I’m only in Delhi for a few days, so can’t visit all amazing places that I’d like…

When lot of suggestions came in about sightseeing in India , “King Roger” enlisted the help of local fans to bolster his odyssey vicariously through Photoshop, posting a message to Twitter imploring his followers to send him suggestions using the twitter tag #PhotoshopRF

Maybe you guys could help #PhotoshopRF? Show me where I should visit and I’ll retweet the best pics!

Federer doing a Illanjhithara Melam in Thrissur Pooram which is rated among the best things to see in Kerala.

Federer enjoying a day in the beach anywhere in India and some of the best beaches in India are in Kerala.

Federer can also do some saree shopping in Kerala for Mirka Vavrinec. See our Kochi Shopping Guide

.@rogerfederer When you take a break, don’t forget to take home some sarees 😉 #PhotoshopRF pic.twitter.com/wgBsKLGd8J

@rogerfederer You should try out selling bananas as well when you come to India #PhotoshopRF pic.twitter.com/m2lCJjtQTN

@rogerfederer refresh yourself amidst the beautiful backwaters of Kerala #PhotoshopRF pic.twitter.com/jItHBba0OR

He can also try out his hands in Kerala Politics and wear traditional Mundu which is among the best souvenirs to carry back from Kerala.

@rogerfederer in south indian style !!!! welcome to india Fedex !!! we are waiting 😉 pic.twitter.com/6IZzKLcz9Y

What about fishing in any of the fishing harbours in India and coming back with a sack full of fish.

Federer can quit tennis and can also try out his skills as a cheer leader in a Kerala snake boat Race.

Roger Federer playing in India is finally inching closer to reality and if you want to make a suggestion on what Federer can do in Kerala, please post a comment below or do post your snap on twitter with #PhotoShopRF and let us know and we would love to include this in suggestions.